Things to do in Dayton

No matter where you live, there are always places to go and events to see. With the Dayton community growing and more fun things popping up around town, we wanted to highlight some of the best places to visit while you’re in Dayton or in the surrounding community.

Dayton isn’t exactly known for their park system but the City has been investing in it’s parks to allow those who enjoy the outdoors a great environment for things like playing sports, playground for kids, and even places to hike and take in some fresh air. Here are just a few of the parks in Dayton and the nearby that you might want to check out. 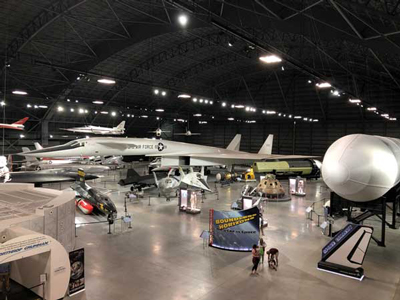 A things To Do list wouldn’t be complete without some of the best places to eat and grab a drink in town.

Dayton invites visitors from all over the state with many attractions and places to visit. From fun parks and outdoor adventures to kid-friendly and one-of-a-kind experiences like the Air Force Museum to great places to chill out and have a drink, there is something for everyone. Visit a few places, experience the history, and indulge in the local cuisine. We hope you enjoyed our list of things to do in Dayton and if you’re local and ever need to sell your house fast in Dayton, give Community Home Buyers a call and we’ll be happy to educate you on your options to sell.